A new decree signed by V. Putin to respond to sanctions 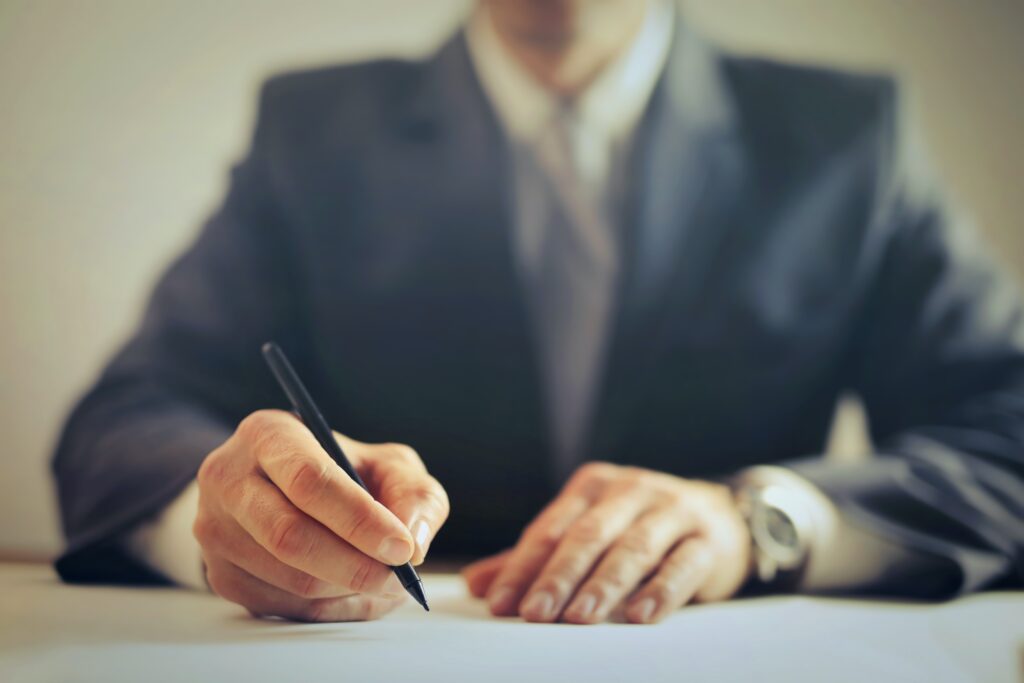 The decree of 28.02.2022 “On special economic measures against the USA and other countries affiliated with them in connection with Western sanctions imposed on Russia”. According to the decree, the possibility of transferring foreign currency abroad will be significantly limited.

The new measures include the following:

The following transactions by Russian residents are banned starting 1 March, 2022: