At the Annual General Meeting of the Association of European Businesses in the Northwest, the bi-annual elections for the steering group were held.

The steering group will be eager to further develop the AEB in the Northwest. 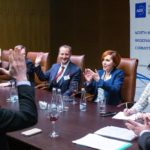 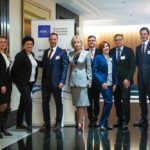