The Small and Medium Sized Enterprises Committee of the Association of European Businesses held a webinar on the current support measures of the Russian Federation for SMEs in the face of the crisis. The event was chaired by Andreas Bitzi, Chairman of the SME Committee and Managing Director of Quality Partners. He gave an introduction into what constitutes an SME according to Russian legislation. The introductory part was followed by an overview of support measures, presented by Anna Fischer from Juralink, labour law issues by Evgeny Reyzman from BakerMcKenzie and sharing of international experience with support measures by Paul Bruck from Most Service / AEB Board member, and Aage Nilsson from Vitus Bering Management. Finally, the Jeroen Ketting from Lighthouse Group with what to focus on during crisis times. At the end of the event there was a Q&A session.

As an outcome of the webinar, one could see that there are loads of support measures that were loudly announced and discussed. Many of them have been put into law, mainly to support SMEs that are officially registered as such, and the so-called “most suffering” industries, mostly with extension of payment deadlines of taxes, fees and contributions. However, the effect of the many measures is going to be very weak. By now means it can be compared to support measures seen in other countries, neither by the size of the measures in comparison to the overall economy, nor by effectiveness. A lot more has to be done to actually help the economy and avoid mass bankruptcy and unemployment. 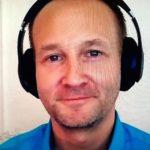 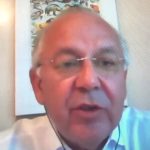 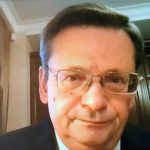 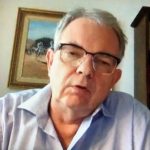