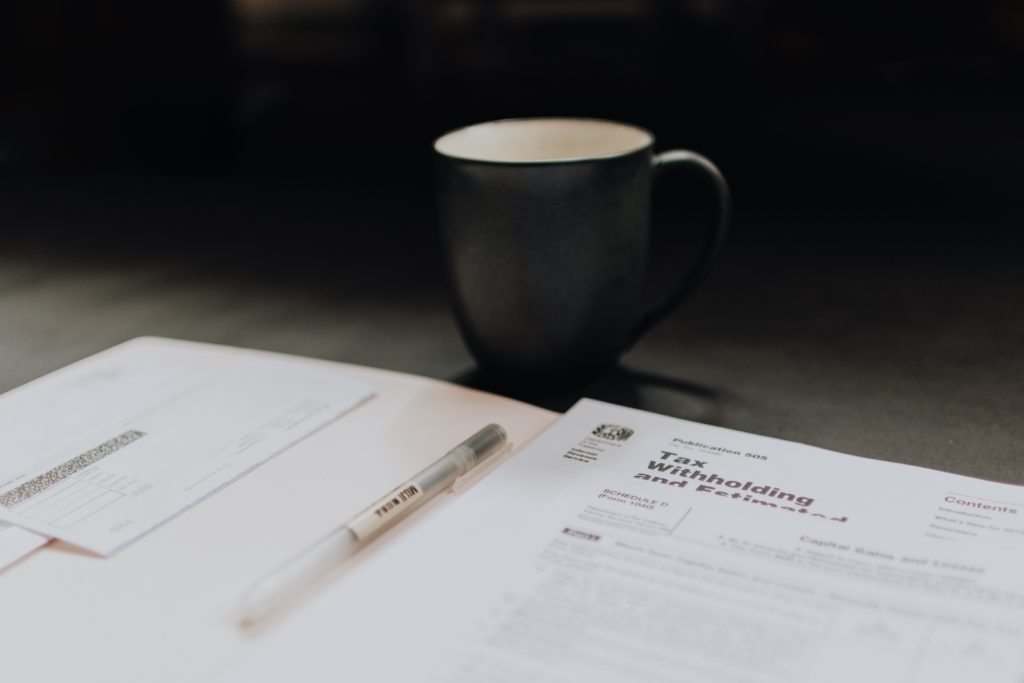 The personal income tax rate in Russia is established mainly depending on the tax residency status of the individual. In part it is defined according to the migration status.

In order to calculate the tax on the income of individuals, tax residents are recognized as citizens who are present in the territory of Russia for at least 183 days within 12 consecutive months. The period of stay of an individual in the Russian Federation may not be interrupted for periods of short-term (less than six months) travel outside the territory of the Russian Federation for treatment or study. However, having a Russian citizenship does not affect determination of the resident/non-resident status.

Tax resident status is determined on each income payment date. For this purpose, the previous period of 12 months is taken into account, which may start in one year and end in another. In practice, however, the final status of the taxpayer is determined by tax authorities at the end of a calendar year, since the tax period for personal income tax is a calendar year. Things being as they are, it may be necessary to check the tax calculation and possibly recalculate.

The tax rate of 30% is not applied for tax non-residents of the Russian Federation, in case of:

– dividends received from equity participation in the activities of Russian organizations, which are set at a rate of 15%;

– foreign citizens who are recognized as refugees or who have received temporary asylum in the territory of the Russian Federation according to the Federal law of 19.02.1993 N 4528-1 “On refugees” are engaged in labor activity, which sets the rate of 13%;

– employment as a highly qualified specialist (HQS) is carried out in accordance with Federal law No. 115-FZ of 25.07.2002 “On the legal status of foreign citizens in the Russian Federation”, which sets a rate of 13%.

According to article 13.2 of Law No. 115-FZ, a foreign citizen who has work experience, skills or achievements in a particular field of activity when reaching a certain amount of salary is recognized as a HQS.

The status of the HQS must be confirmed by a work permit issued by the Federal migration service (FMS of Russia), according to Letter no.KE-4-3/6735 of the Federal tax service of 26.04.2011.

If the HQS is a tax resident of the Russian Federation, the 13% rate is applied to all taxable payments. In addition, a tax resident is entitled to receive tax deductions.

The current regulation in place may change in the near future. Changes planned in tax legislation are to shorten the period of time to become a tax resident from 180 days to 90 day. Also, there are plans to do away with the 30% tax rates for foreigners.

We will inform about such changes once they are approved and come into force.

Quality Partners are always happy to support you with preparation of documents for tax deduction application as well as general consulting on tax related questions.

Do not hesitate to contact us anytime at info@q.partners or by calling our office.